Bath Demolition were awarded the contract for the Asbestos Removal, Demolition and site clearance of the former RAF Rissington site, once the largest military contingency hospital in Europe.

This 187 acre scheme will comprise 750 residential properties, 55,700m2 of commercial offices and recreational space. Due to the vastness of the site the demolition works were carried in a number of phases as the development progressed. This presented a challenge in itself because the demolition areas became progressively more constrained due to occupied homes. However, this was overcome with the installation of temporary haul roads and careful planning.

A variety of plant machinery was utilised throughout the project, including the use of high reach machinery to enable controlled demolition of the 5 aircraft hangars on the site. As part of the overall redevelopment of the site a large number of trees have had to be retained and so much of the demolition work was constrained by this in order to protect them and their root system to ensure their longevity. 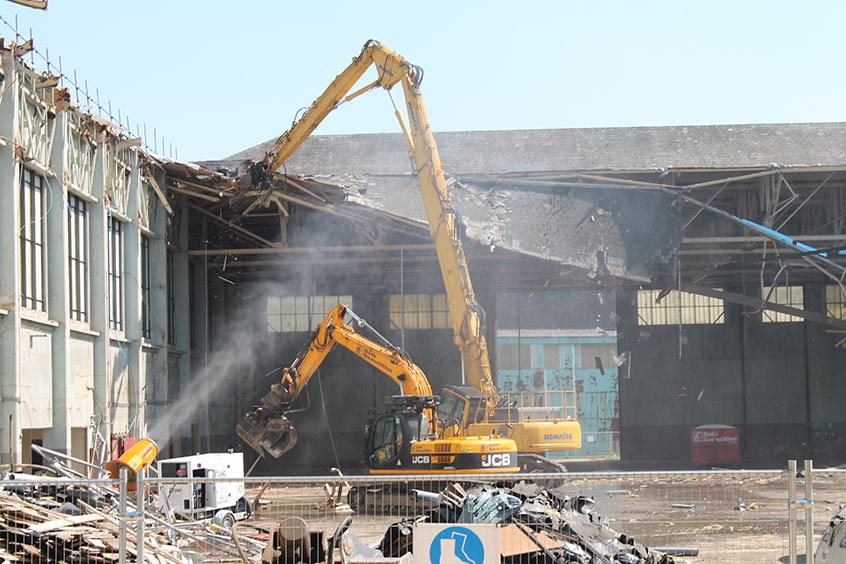 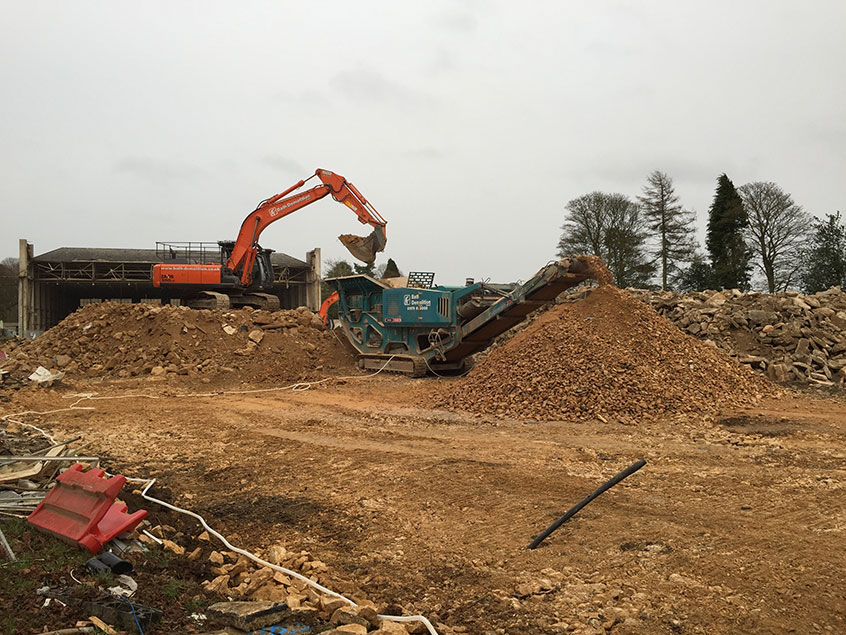 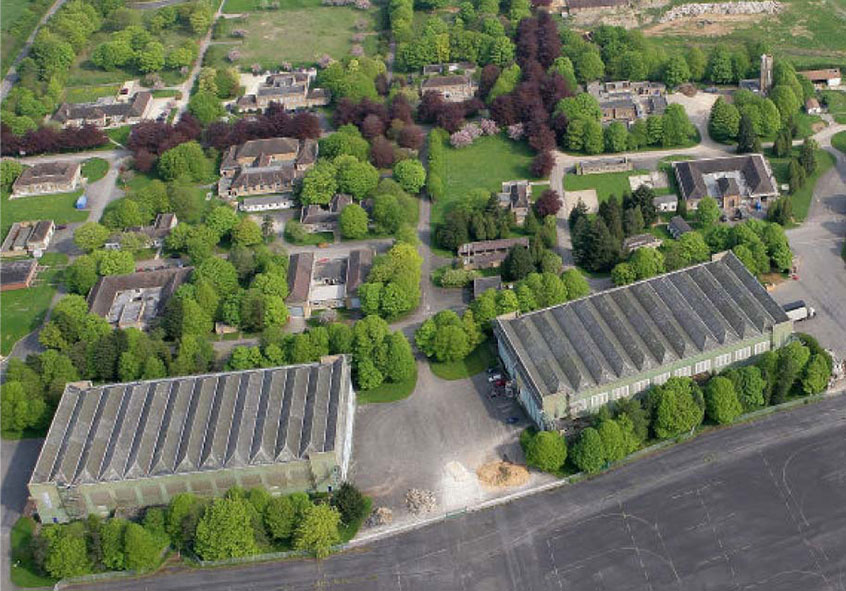 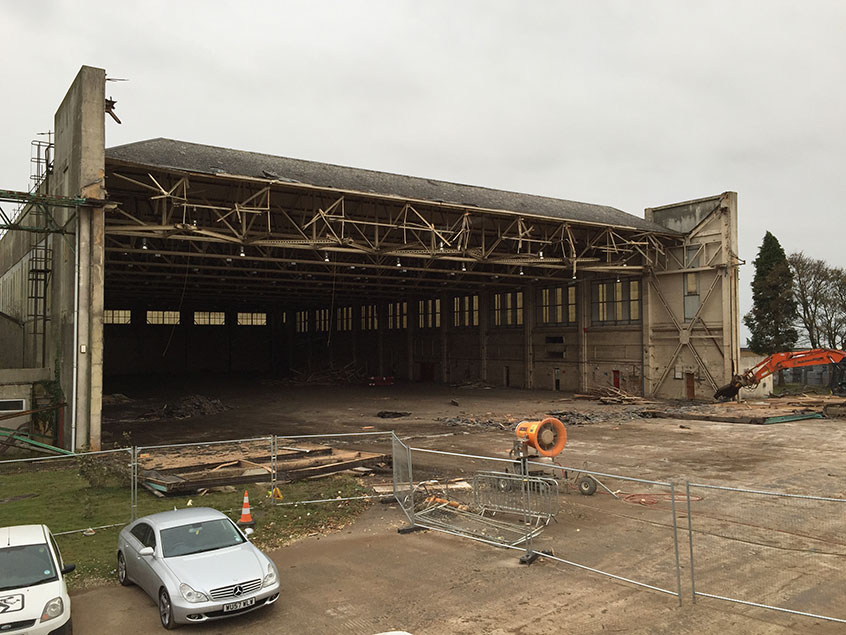 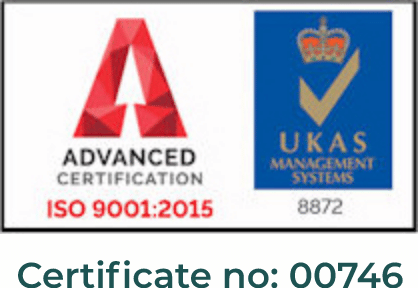 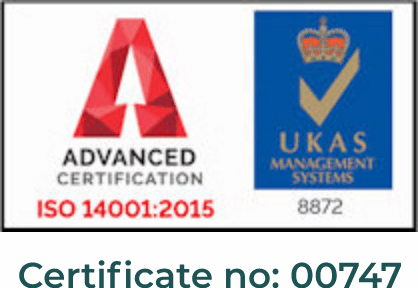 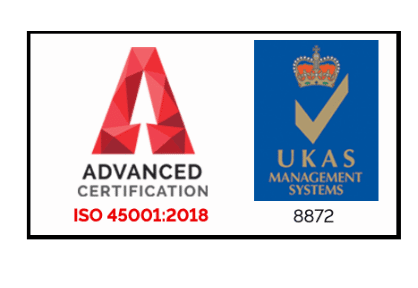 Based in Bristol, Bath Demolition carries out demolition and site clearance nationwide.